So to continue to the story of the Ice Core Alpaca that I spun last week.

I actually let it rest on the bobbins overnight.  The next morning I had another look at my bobbins and admitted that one had noticeably less yarn than the others.  OK, well, lets start spinning and see what we get.

So I started plying the three singles together. I had two plies which twisted together just fine and the third was all over the place.

I don't normally have much trouble with yarn, but really, this one ply was just out of control. I pushed through it thinking "I'm the human here, and I dictate what is going to happen". Silly human - what was I thinking. It's been said that its always better if you enter into a partnership with your fibre rather than forcing something on it. In the end, I had to accept that I had one wonky ply. 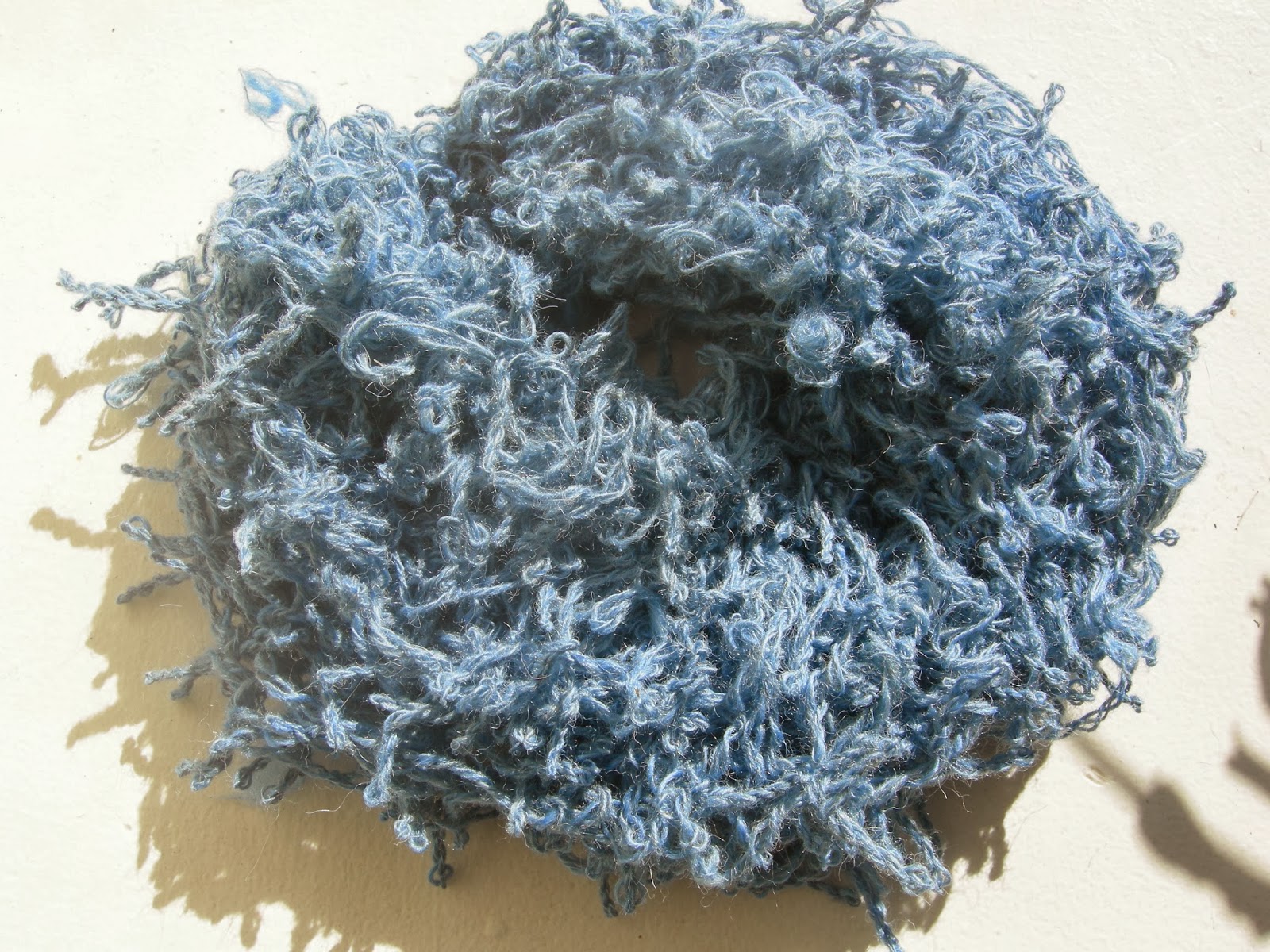 Even after a good soak and beating in the tub it doesn't lie straight. OK, so my yarn has body and that wonky ply now looks like I made a bouclé yarn. So that's what I'll tell everyone.

But back to the remaining two singles on the bobbins. I decided I'd do a two ply yarn and maybe use it in conjunction with the bouclé.  I couldn't spin this to save my soul. I looked and I studied and I Googled and nothing was helping me. Then I sat back and really looked at my remaining singles. 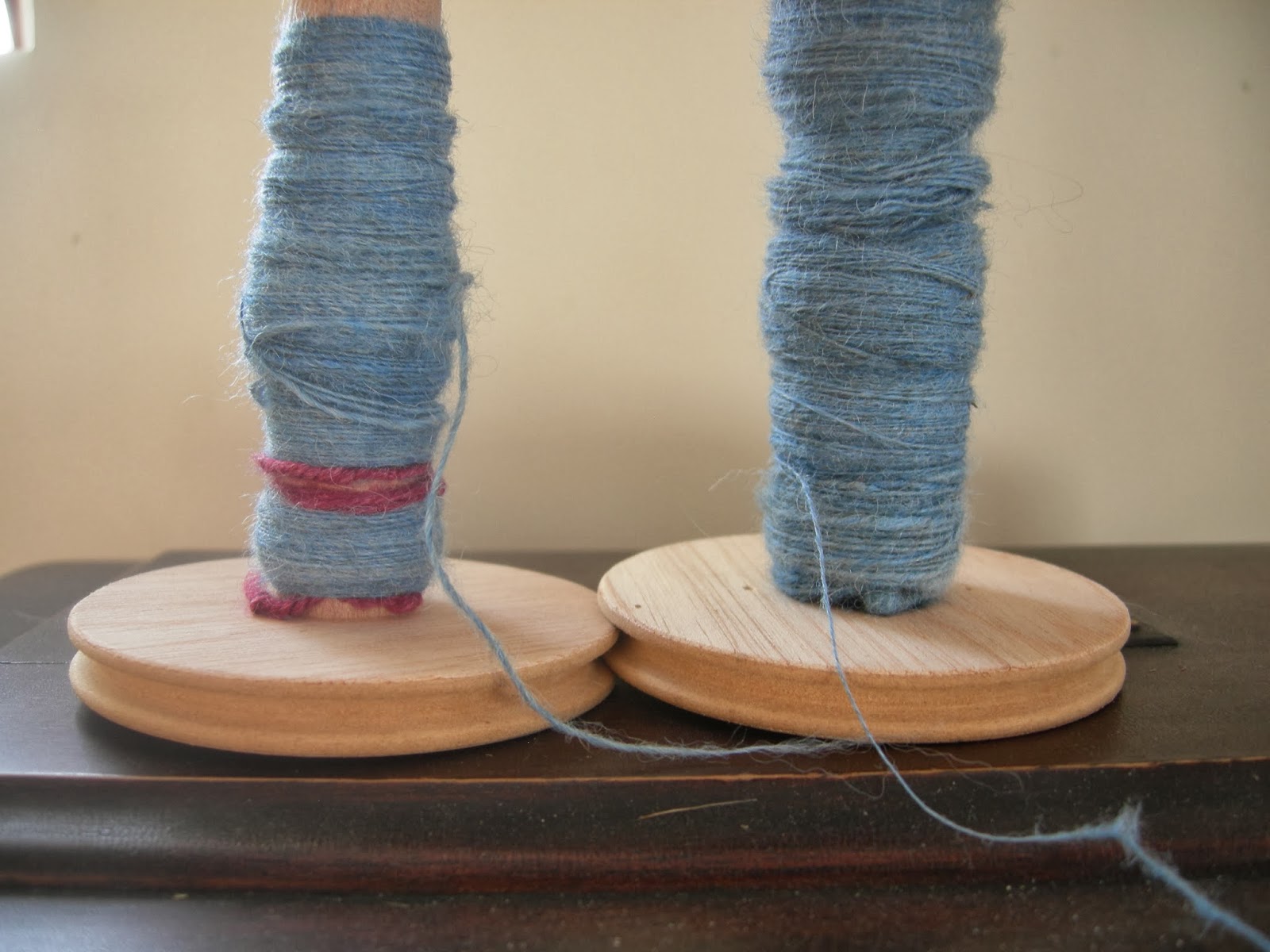 The moral of the story is, pick a direction to spin your singles and stick to it. I vaguely remember thinking when I started that something was different but I let it go. In the end, I used these two plies to teach myself Navajo plying so it isn't a waste. I'm a little disappointed at such a silly mistake because I really wanted to use the yarn. I can probably still do something with it, but I need to be aware that one third of it is structurally compromised.

Find me on Ravelry!